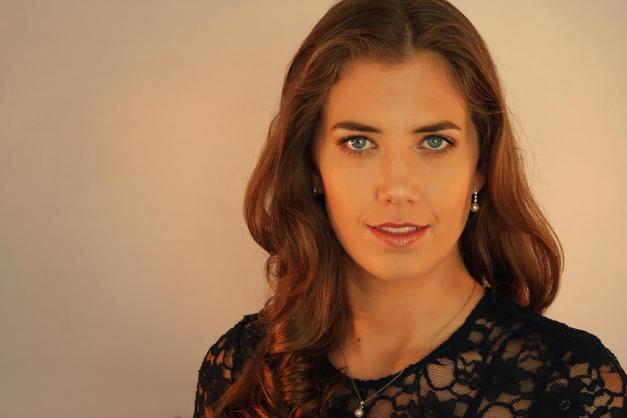 American soprano Kelsey Fredriksen hails from the city of Atlanta, Georgia.  Ms. Fredriksen has already performed over a dozen roles including the title roles in The Cunning Little Vixen, Rusalka, Contessa in Le nozze di Figaro, Giuletta in the Les Contes d'Hoffman, and Musetta in La Boheme. In addition to her operatic performances and role preparations, Ms. Fredriksen is an active and passionate recitalist.

In the summer of 2017, Ms. Fredriksen joined the Pittsburgh Festival Opera as the inaugural recipient of their Marjorie and William Cadwallader Resident Artist position.  In Pittsburgh she was a soloist for the premier of "If I Loved You" a Rodgers and Hammerstein revue and La Contessa Almaviva in the Mozart by Moonlight concert.  She also performed in PFO's Strauss Recital and covered the enormous role of Christine Storch in Richard Strauss' rarely performed opera Intermezzo.

​          In addition to being the 2017 winner of the Cynthia Verdardakis Award in the Orpheus Vocal Competition, Ms. Fredriksen placed as a semi-finalist and finalist in several other competitions, including the Marcello Giordani Foundation Competition, Concorso Circolo Pavia, and the Joan and Alan Taub Ades Competition in New York City.   Additionally, Ms. Fredriksen was the winner of the 2013 University of Georgia's annual Concerto Competition when she sang "È strano...Sempre libera" for which she was also recognized with an Encouragement Award from the Metropolitan Opera's National Council Auditions the same season.

For several seasons, Ms. Fredriksen has also performed as a choir member in numerous operas and oratorios including La traviata, The Merry Widow, Falstaff, H.M.S Pinafore, Carmina Burana, Vaughn William's Dona Nobis Pachem, Bach's B Minor Mass, and the Messiah. During the 2015-2016 season, she was the first nymph in the choir of six nymphs for the American premier of Ibert's Persée et Andromède, which was named on The New York Times list of The Best Classical Music of 2016.

In addition to her performances stateside, Ms. Fredriksen has performed internationally in Italy, Greece, Germany, and Austria. She holds a Master of Music degree from the Manhattan School of Music (MM) and a Bachelor of Music from the University of Georgia.